Living Abroad
Chinese culture is one of the oldest in the world; the culture’s roots go back thousands of years. That being said, you could spend years and years learning about Chinese culture, and you wouldn’t even scratch the surface!

Immersing yourself in this culture first-hand is an experience that can’t be matched by anything else, and there are tons of cool facts to learn before you jet off!

1. Toilet paper is a Chinese invention 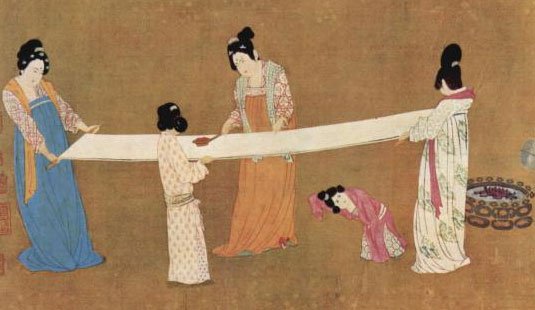 Contrary to what many people think, toilet paper was invented in China in 1391. The Romans are known for using various objects (leaves, moss, their hands, etc.) as toilet paper prior to the 14th century, but they had not yet invented a paper-like item for this particular use.

Luckily, the invention was incredibly popular in China, and by the late 14th century it took off. Approximately 10 million packages of toilet paper were being manufactured each year, each containing 1,000 to 10,000 sheets each. Emperors would order this paper in two by three-foot sheets for maximum cleanliness (for reference – modern sheets are 6 square inches). 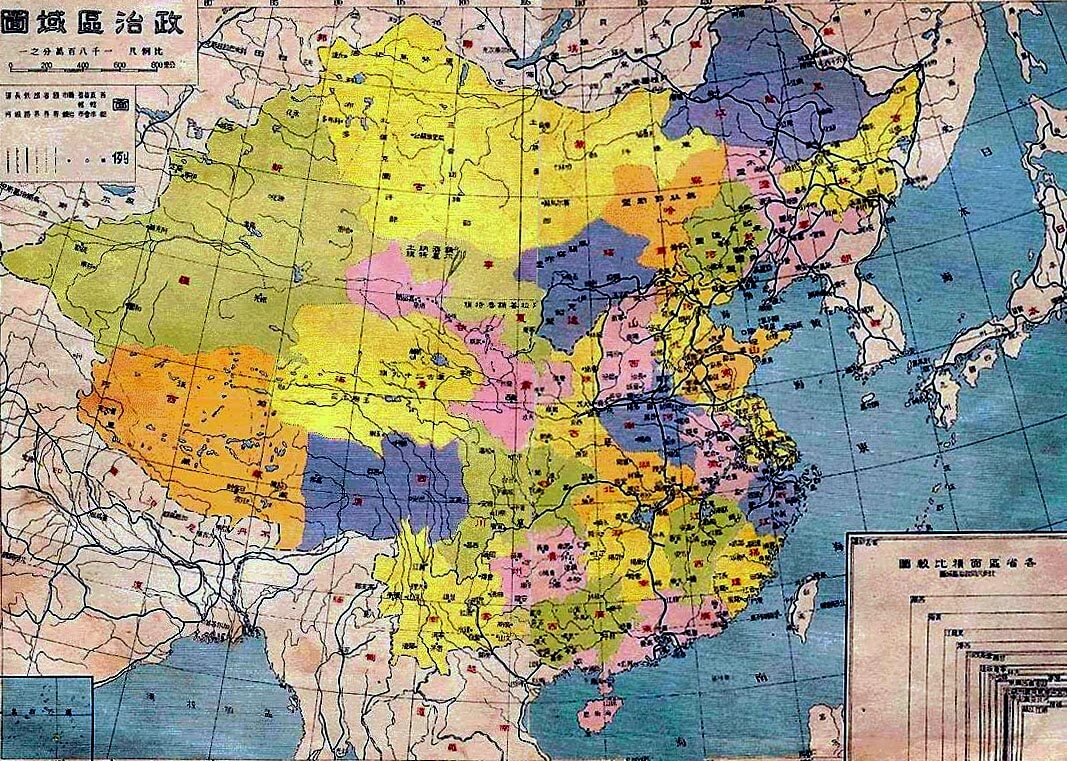 The first use of the modern word “China” was in 1555. The origin of the name “China” is a topic of disagreement among scholars. Some people think that it came out of the word “Qin” (China’s unifying dynasty – pronounced ‘cheen’), and others think that it came from the Persian word “cin” and was spread my Marco Polo. Either way, the term “China” was known throughout the world by the middle of the 19th century.

That being said, Chinese natives actually refer to their country as the Middle Kingdom or “zhōngguó” (中国).  Natives historically regard their country as “central,” compared to other civilizations nearby. The term zhōngguó has many different meanings behind it, all of which relate back to the centrality of China.

The carp is a symbol of strength and perseverance in China. Plus, the scales and whiskers of the fish make it resemble a dragon, the greatest symbol of power in China. Now it finally makes sense why Magikarp evolves into Gyarados! 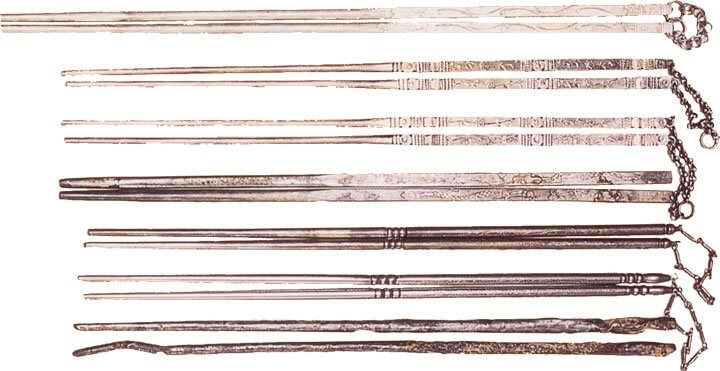 The oldest surviving pair of chopsticks dates back to 1200 BCE (the Shang Dynasty), but evidence suggests they were used as early as the Xia dynasty (2070 – 1600 BCE). As the Chinese population grew over time, people had to conserve cooking fuel by chopping food into small pieces so that it would cook faster.

The earliest chopsticks were used as cooking—not eating—utensils. People would use chopsticks to cook, stir the fire, and serve pieces of food. If you’re moving to or visiting Asia in the near future, be sure to look up chopstick etiquette to avoid any mishaps!

5. The current Chinese flag was selected out of a total of 2992 entries 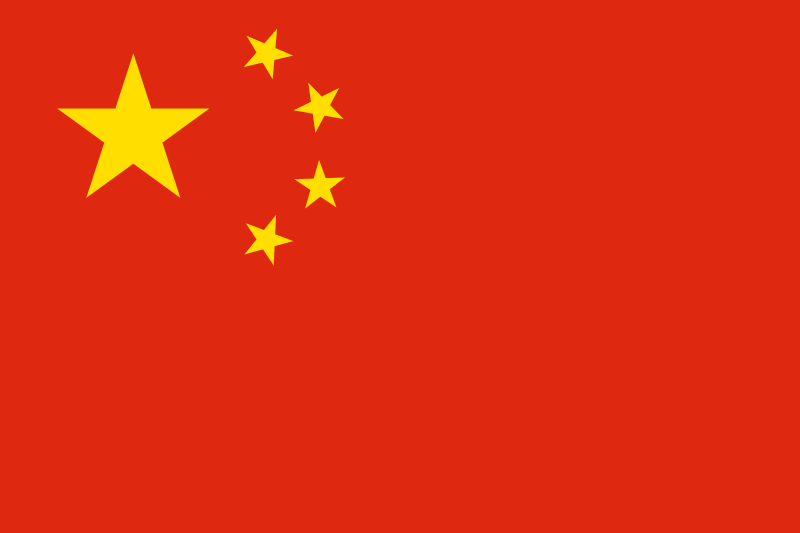 China’s national flag was adopted in September 1949 as a result of a flag design competition that received a total of 2992 entries. The design features one large star, with four smaller stars in a semicircle set off towards the fly (the side farthest from the flagpole).

The red in the flag symbolizes revolution. The large star symbolizes communism, and the little stars represent the Chinese people and their respective social classes. The five stars and their relationship represent the unity of the Chinese people under the leadership of the Communist Party. Plus, the number five is considered lucky in Chinese culture.

6. The Chinese lunar calendar is still used here and there 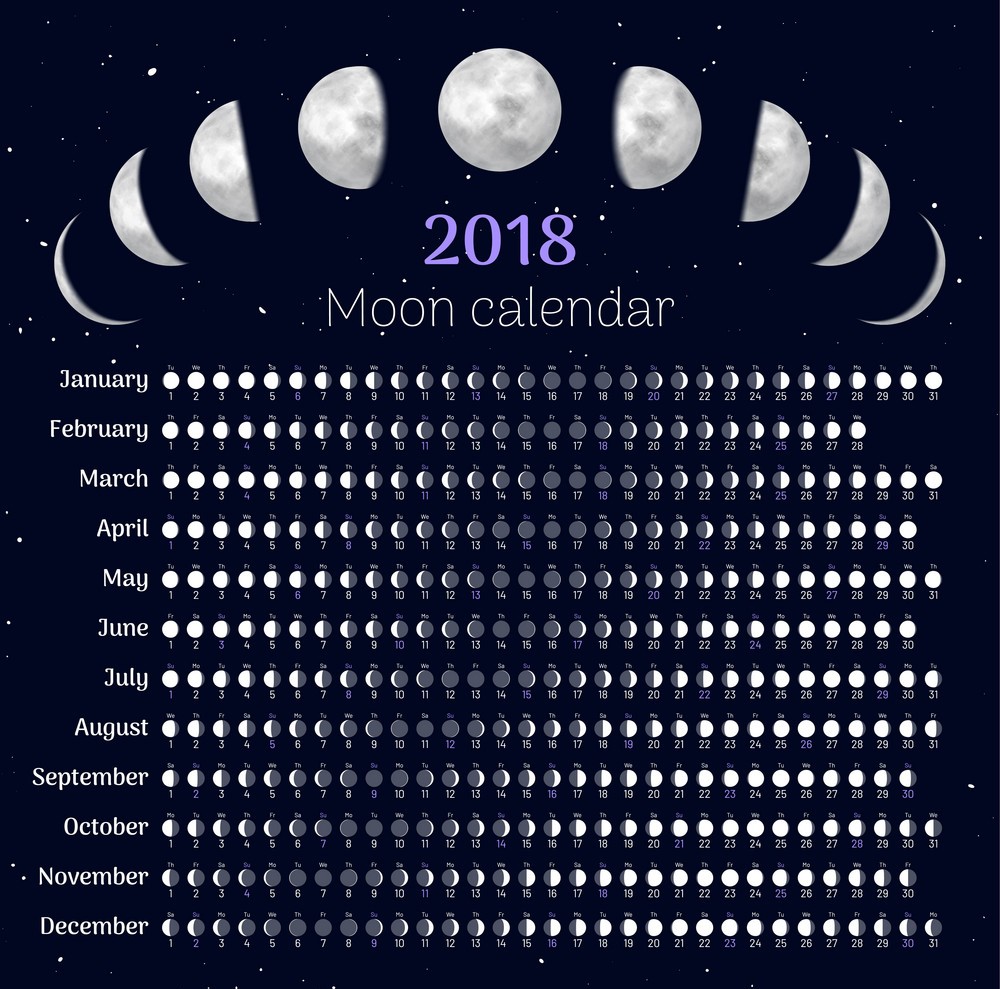 7. China was the first country to use paper money 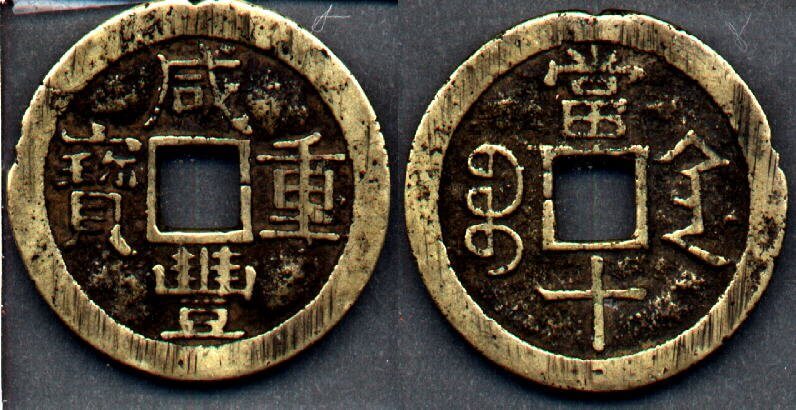 The Chinese were the first in the world to use paper money, during the Tang Dynasty in the 7th century. Before the use of paper money, the Chinese used circular coins with a rectangular hole in the middle. This way, several coins could be strung together on a rope. As the country’s economy flourished, merchants found that their strings of coins became too heavy to be carried around.

To solve this, coins were often left with a trustworthy person, and the merchant was given a slip of paper recording how much money he had with that person. Copper shortages also led to the introduction of paper money.

Being the first area to use paper money, China ran into a few problems over the years. The main problem was that the Yuan Dynasty decided to print an excessive amount of paper money and release it all into circulation, thus leading to extremely high inflation.

8. Ping Pong is not a Chinese invention 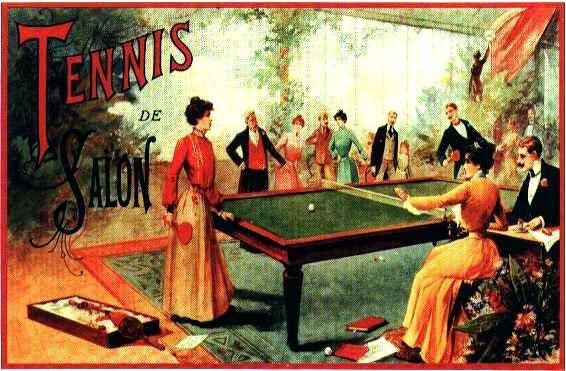 Table tennis (ping pong) is the most popular amateur recreational sport in China. However, the game originated in Britain during the 1880s as an after-dinner parlor game for the upper class. Initially, a row of books was stood up along the center of the table as a net, and two more books served as rackets that were used to continuously hit a golf-ball from one end of the table to the other.

The game was introduced in China via western settlements in 1901, and the Chinese have dominated the world championships since 1953.

9. Football (soccer) is a Chinese invention 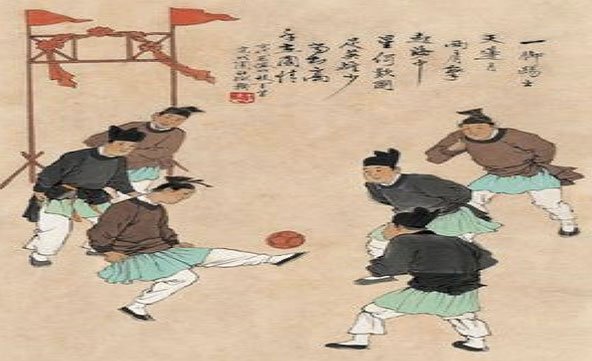 On the other hand, soccer (football)—the most popular sport in the world—was invented in China over two thousand years ago. According to FIFA, the earliest form of soccer was, in fact, a military exercise in the third and second centuries BCE in China. The game (cuju or “kick ball”) consisted of kicking a leather ball filled with hair and feathers through a small opening.

10. In China, dragons are auspicious creatures 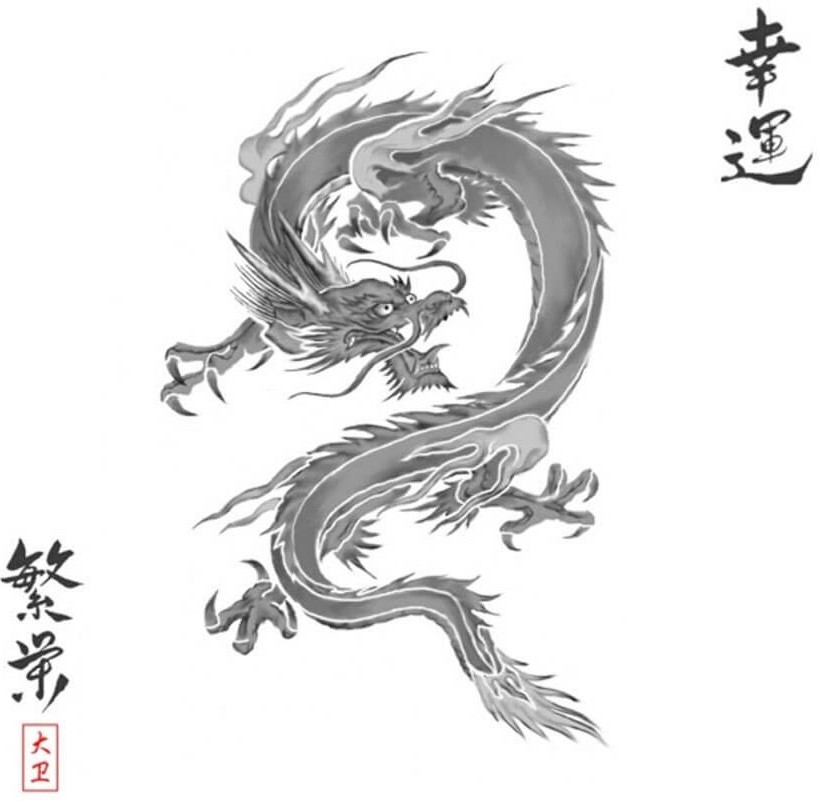 While the dragon is typically seen as an evil creature in Western culture, it holds first place among the four greatest creatures in Chinese mythology. The other four are the phoenix, tiger, and tortoise. In ancient times, the dragon was the symbol of imperial power. Even today, as a magical creature beloved by the people, it represents wealth, wisdom, success, power, and good fortune.

11. The crossbow is a Chinese invention (and so is gunpowder!) 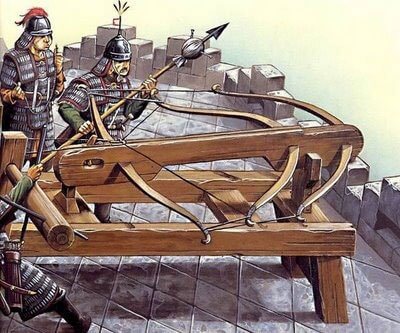 The use of crossbows in European warfare became popular after the Normans defeated the English in the Battle of Hastings (1066 CE). However, the Chinese invented the crossbow around the 5th century BCE, fifteen centuries earlier! China is also credited with inventing the repeating crossbow, capable of firing 10 bolts in 15 seconds at around 200 CE. Gunpowder was also invented in the 11th century CE.

If you’re interested in teaching in China and immersing yourself in the culture, check out our newest job openings.