Fruit Sister and Other Silly Chinese Nicknames For Foreign Superstars 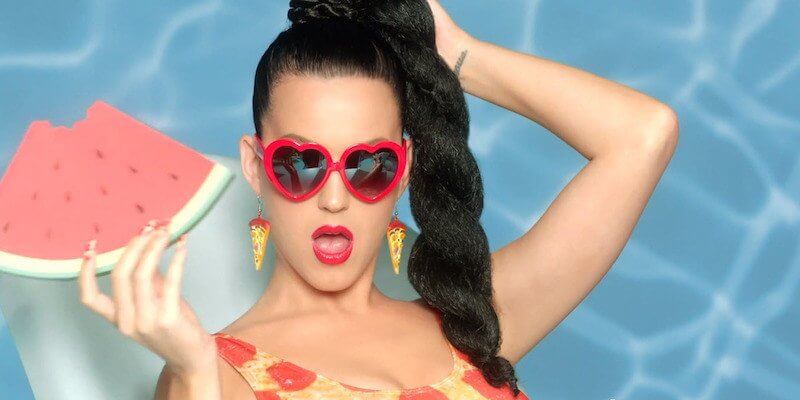 Katy Perry is a successful American singer, songwriter and artists who’s been active since 2001. She’s won many awards, is one of the “Top-Earning Women in Music” and the first female artist to produce five number-one Billboard Hot 100 songs from the same album (Teenage Dream). However, the Chinese media has instead focused on her tendency to don fruit costumes during her concerts, burst out of bananas and bring giant fruit on stage. As a result, Katy Perry is known in China as “Fruit Sister” or 水果姐 (shui guo jie). The name is so popular that many Chinese only know her by her nickname. 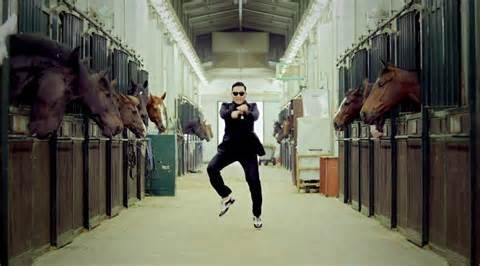 The Korean singer Psy, who became a worldwide sensation in 2012 with the song Gangnam Style, is known in China as “bird uncle” niao shu (鸟叔). He’s actually known in South Korea as bird uncle as well because his first successful song was “bird” and his eccentric dance moves aren’t unlike the movements of exotic birds. 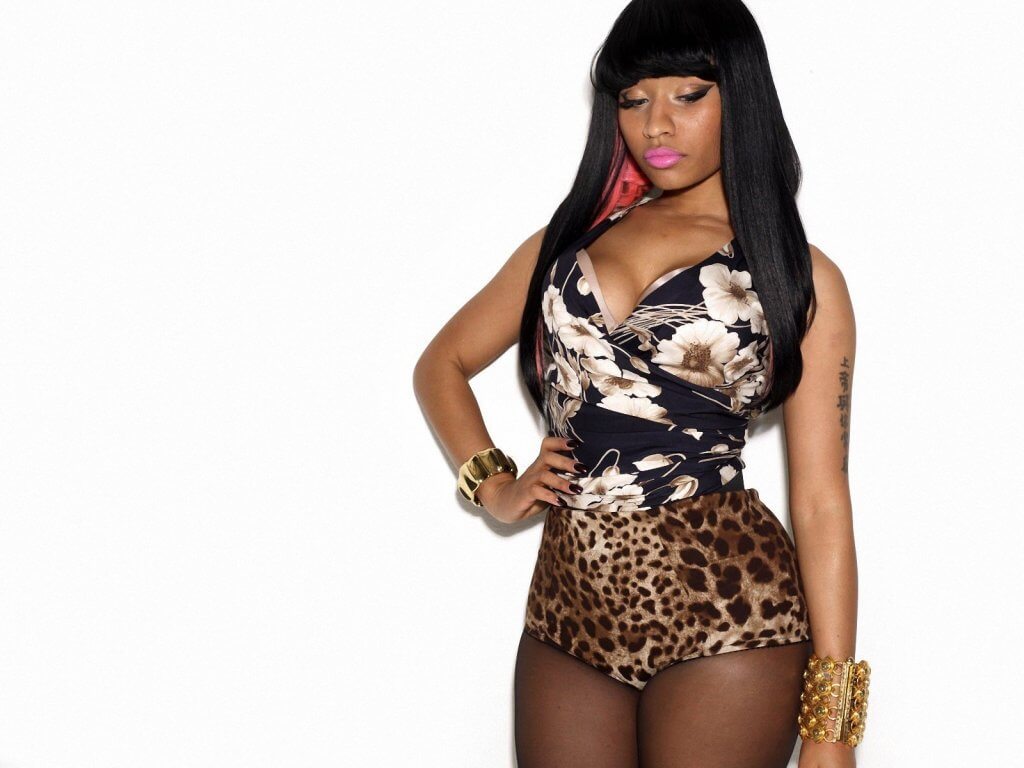 In China, there are two types of spicy foods. The first type is what we know as spicy or hot food, the second type is a special kind of spicy that actually numbs your tongue. That’s why Chinese fans have renamed Nicki Minaj “Numbing-Spicy Chicken,” or “ma la ji” (麻辣鸡); she’s red-hot and numbs all your senses.

We can’t really fault the Chinese for focusing so much on the body part J-Lo chose to insure for millions of dollars. “Luo Ba” 箩霸 as Jennifer Lopez is known in China means something along the lines of “leader of the derrieres” and is actually a pun on her last name. “Luo ba” sounds similar to how the Chinese transliterate her last name, Lopez, “luo pei zi.” Whatever the reason may be, Lord of Butt seems a fitting name for the singer/actress whose personal fame has very nearly been eclipsed by that of her own behind. 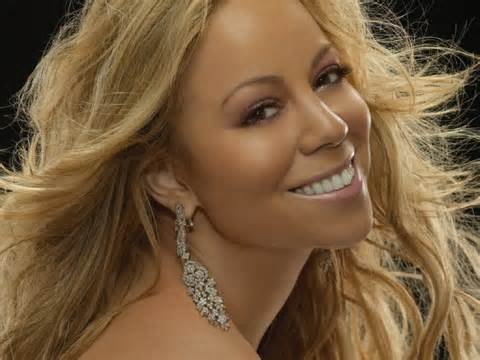 The Chinese word for “cow”, niu (牛) is also a popular slang phrase meaning awesome or fantastic. Since Mariah Carey is one of the most accomplished Western singers, Chinese critics would often comment how “niu” she was, thereby simply complimenting her singing talent. As such, the epithet “cow sister” is a testament to Mariah Carey’s incredible musical achievements.