The most popular US universities for Chinese students

While Chinese students only make up about 1.24 percent of the total student enrollment in the United States, an article from the Atlantic this year stated that they contributed $22 Billion to the U.S. economy. Financially strained universities are actively recruiting students from abroad, and the number of Chinese freshmen in the states has nearly tripled since the recession in 2008. Increased revenue seems to be a key factor in recruiting Chinese students, sometimes causing universities to choose profits over academic integrity. According to a 2010 report by Zinch China, 90% of all recommendation letters for Chinese applicants to U.S. universities are fake. What’s more, 70% of application essays are not composed by the student, while 50% of grade transcripts are falsified. Although the fraud has been described as a “significant concern” for many admission officers by the National Association for College Admission Counseling (NACAC), US universities can’t seem quit their addiction to Chinese college students.

Universities aren’t the only parties benefitting from the increased interest in studying in the United States, however. While a U.S. College education itself already costs a fortune, “college consultants” in China charge parents hefty fees to get their children into foreign universities. One student at a Midwestern university told CNN that her parents had paid three consultants $ 4,500 to fill out the application, write her personal essay and even compose teacher recommendation letters. In 2014, the college consulting and test preparation market in China reached close to $550 million, with parents paying upwards of $30,000 to try to get their kids into top-tier American universities. 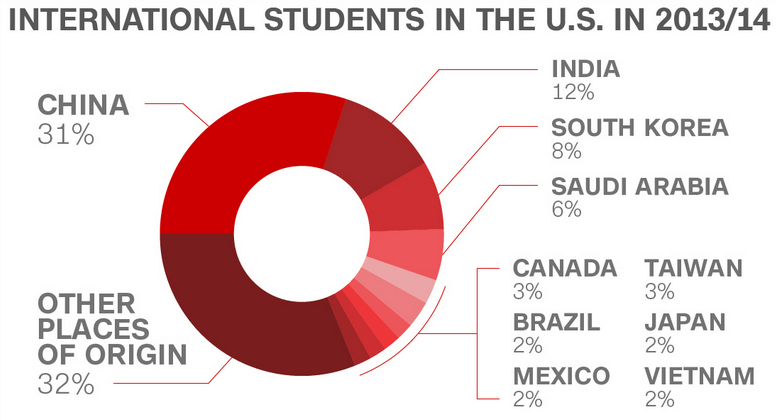 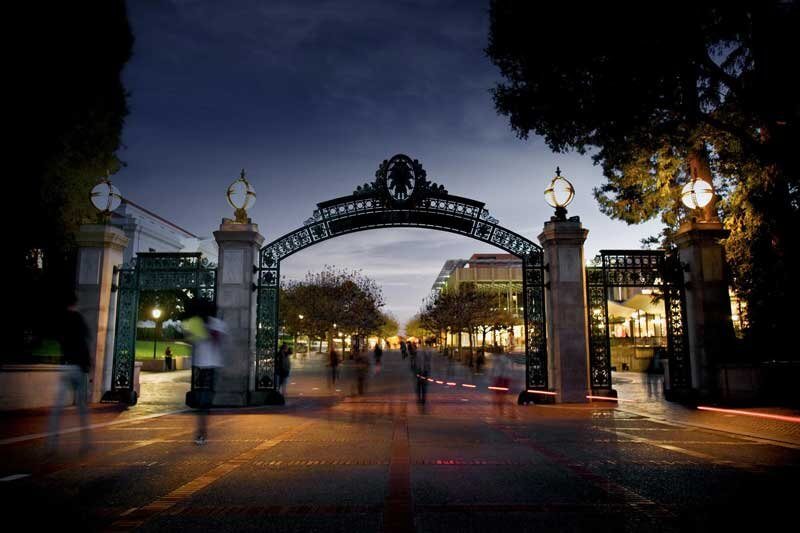 * 72 percent of international undergraduates were from East Asia & the pacific 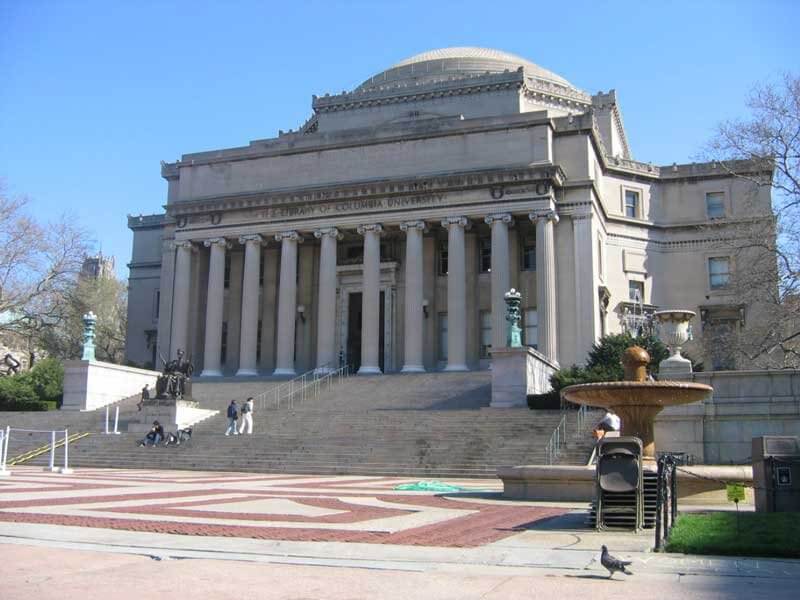 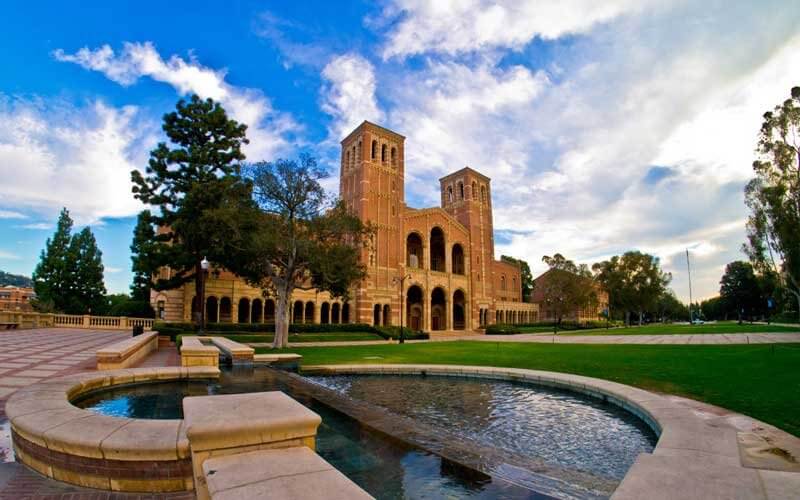 6,438 total International students**- the university has not disclosed the breakdown by country of its student body. 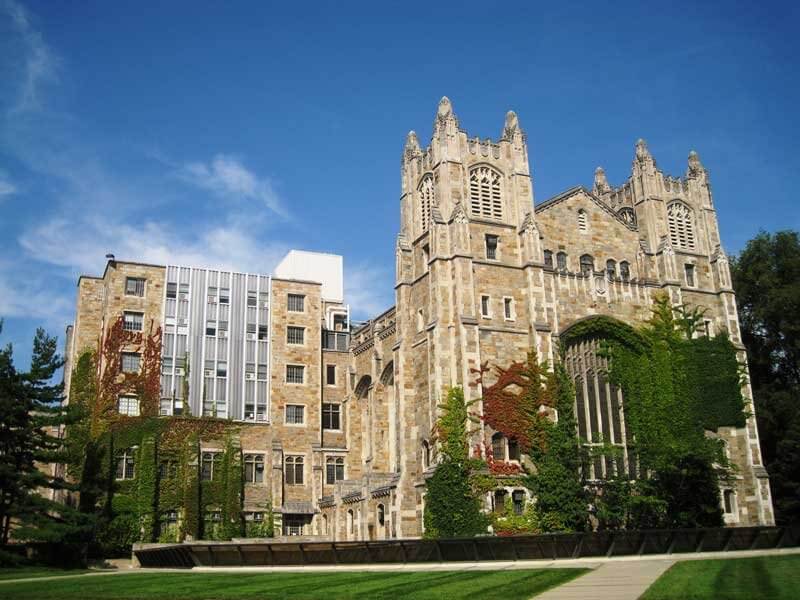 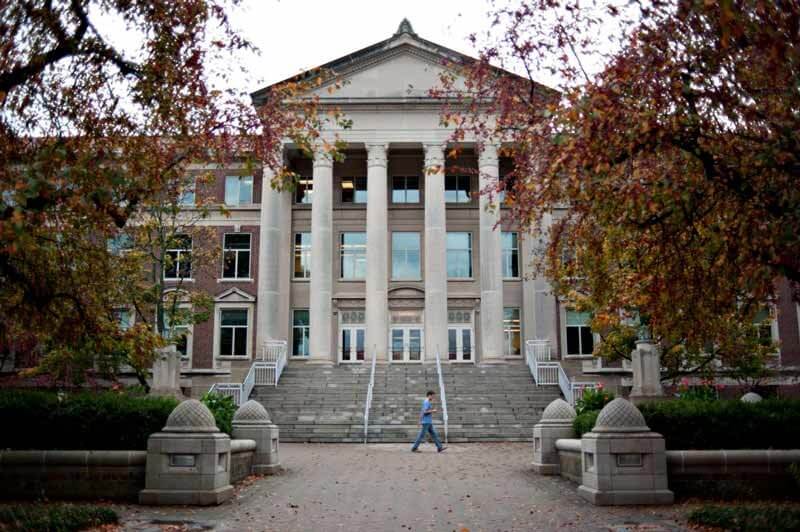 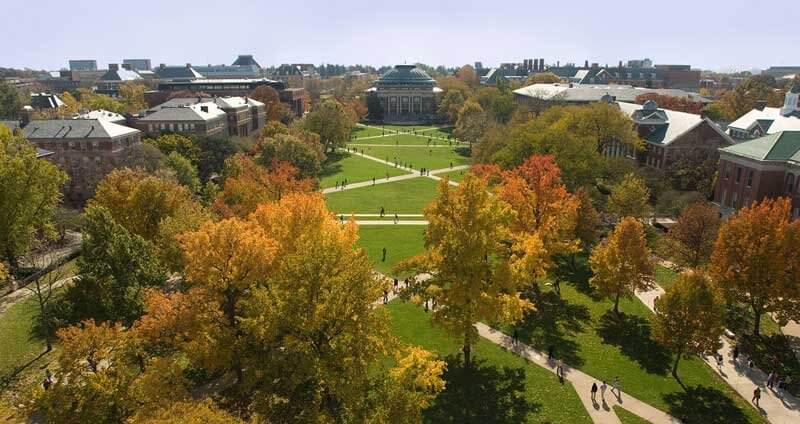 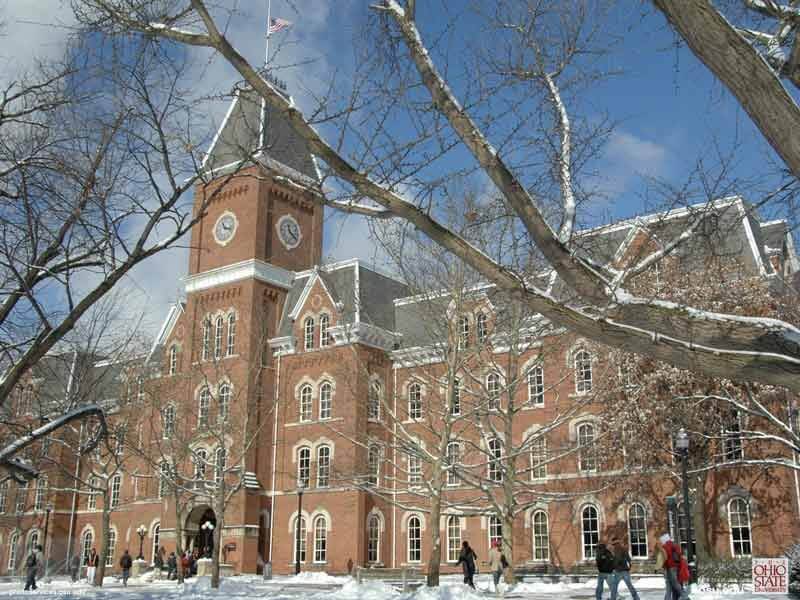 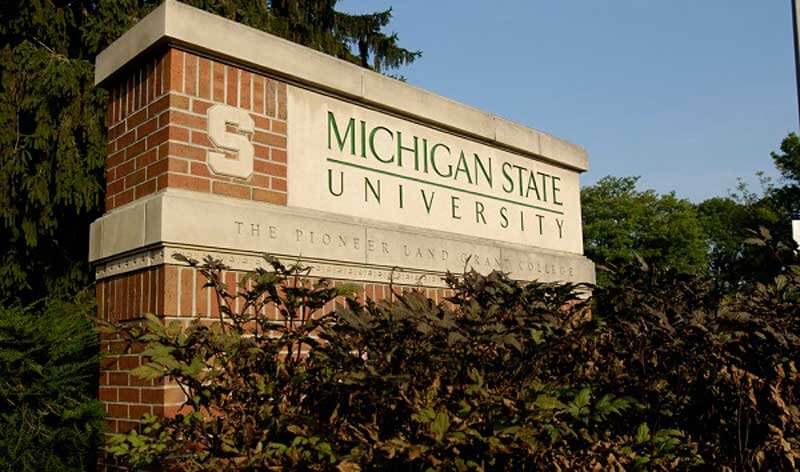