Tier 1 and Tier 3 Cities in China

Tier 1 cities represent the most developed areas of the country. Large densely populated urban areas with huge economic, cultural and political influence in China. Tier 1 cities attract a lot attention from foreign organizations because they have higher income levels than the national average. These cities are Shanghai, Shenzhen, Guangzhou, and Beijing.

Things to note when discussing each Tier 1 city in China: 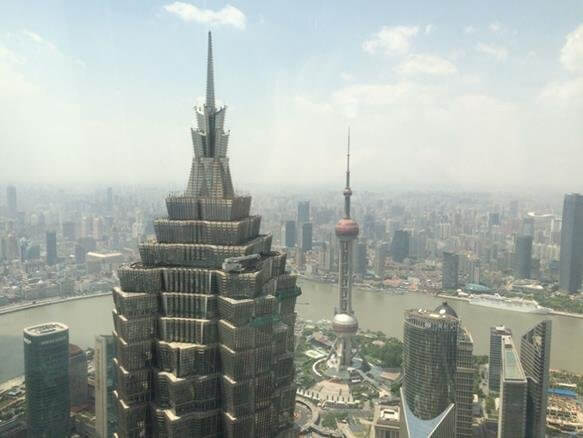 Tier 1 cities boast some of the top universities in the world including some of the following:

Tier 3 cities may sound small and off the dirt beaten path but don’t get it confused. Tier 3 cities in China still can have up to millions of people and have a huge influence in the nation’s economic industry. 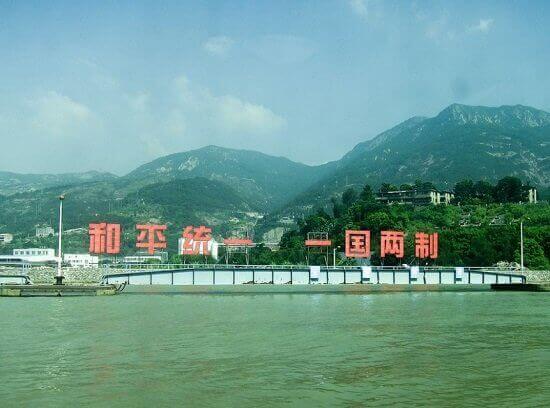 They also have solid universities to provide a base of educated workers. Tier 3 cities have some of China’s highest ranked universities including:

A 50sqm retail location in Hangzhou (Tier 3) can cost 15,000 RMB, the same as a 12sqm location in Shanghai (Tier 1). According to BCG, 60 percent of China’s economic growth will come from Tier Three and Tier Four cities by 2020. In addition, Tier 1 and Tier 2 cities make up more than 55% of the national GDP. Approximately 65% of fast moving consumer goods sales come from Tier 3 and lower tier cities.

For expats no matter your career, you’ll experience a different lifestyle between tiers 1 and tier 3 cities: 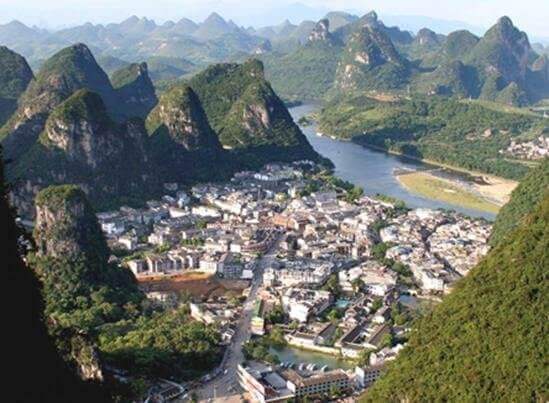 For Tier 1 cities such as Beijing and Shanghai, they have a huge international appeal and population. The language usage will reflect the international population. If you have no interests in learning Mandarin, you’ll be able to get by with the bare minimum in these larger cities. A lot of signs from malls, restaurant menus, metro stops, and etc. will have English translation. 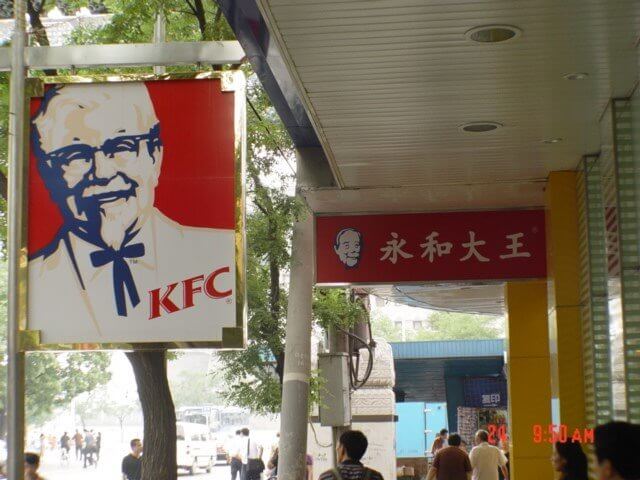 Unlike Tier 1 cities, Tier 3 cities will have a more local appeal. Tier 3 cities though have come international companies within them; the language barrier will be a bit higher. As most of the population will be more local and fewer foreigners living there, you’ll have to learn Mandarin or the local dialect to be more functional. 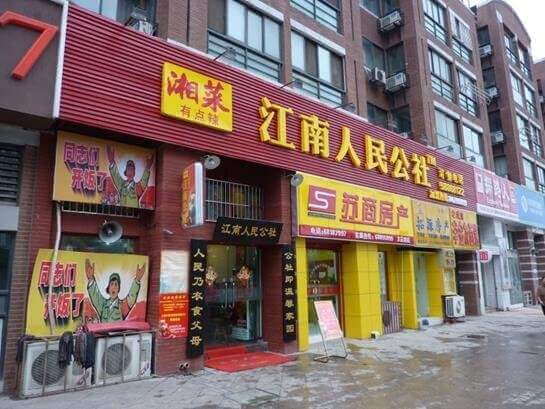 Life in 3rd tier cities is not as fast compared to the larger cities; the cost of living is also lower. Teaching in 3rd tier cities even on a salary of (10,000RMB or less /month) will still live you some cushion for savings or traveling. The air quality is also far better. There are far less people as well, for those who prefer to live a slower and more traditional life in China, we’d recommend you choose 3rd tier cities.

Shanghai and Shenzhen have huge populations will hundreds of thousands of foreigners living there from work to education, so the local culture will have some international influence. As these cities are being built and renovated daily, the local culture becomes more international than historic. Tier 3 cities maintain a certain level of historic influence because they don’t have the foreign investment and also the local people are deeply rooted in the community. So you experience will be more traditional than all the lights of the big city. 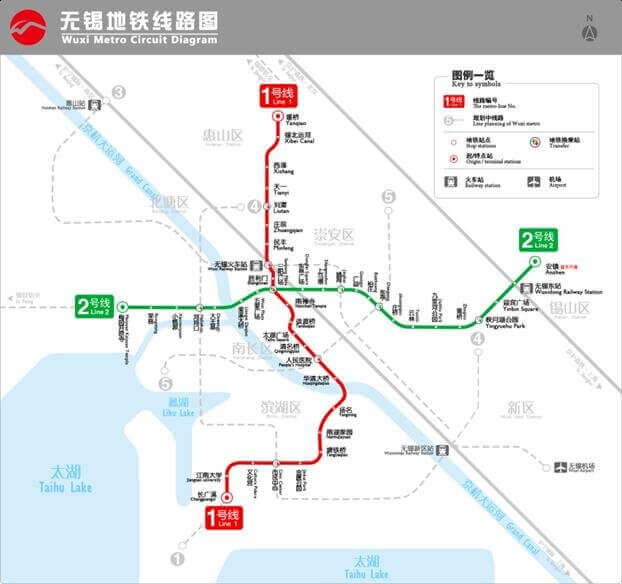 Shanghai is internationally known for having one of the world’s most vibrant and beautiful night life scenes. As there are about 250K expats living in Shanghai, the city caters to an international night life. Your social circle will be like that of a western city being able to meet dozens of people from all over the world, in the city for different reasons. Websites like Meetup.com and Internations have plenty of events and opportunities to dive deeply into the pool of foreigners.

Tier 3 cities don’t have this same luxury. Some tiered 3 cities such as Xiamen may have only a few hundred foreigners but this gives the opportunity to build more meaningful relationships and friends because they’re so far and few between. Also, being outside the big city will provide you the chance to explore the outdoors and participate in a more traditional Chinese lifestyle. If you want to travel to the city, most tier 3 cities have high speed trains departing your local train station. Also, the nightlife will be limited so get comfortable going to the same pubs and clubs quite often. 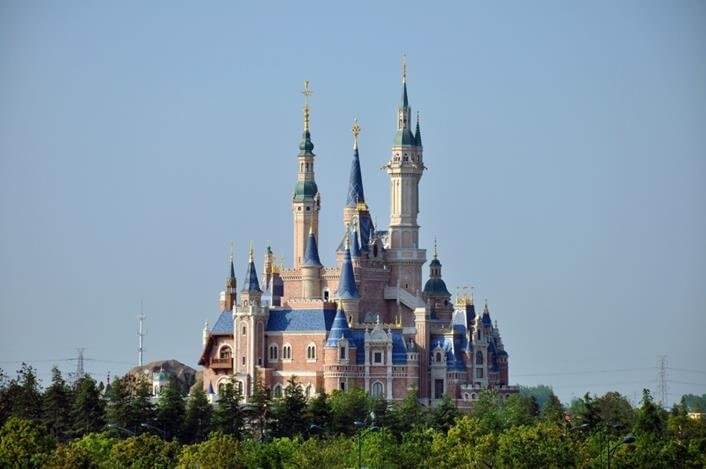 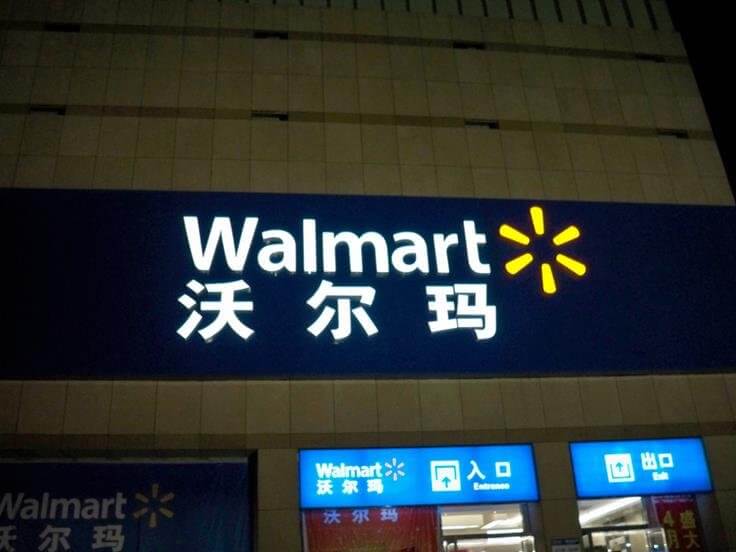 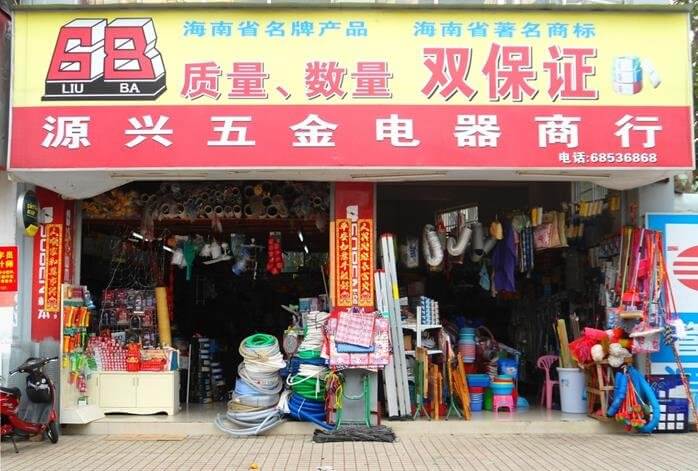