What is Stepping Stones?

Most of the teaching practice in our classroom TEFL course takes place at low-income primary schools in Shanghai. This is made possible through a partnership with a wonderful charity called Stepping Stones. Stepping Stones is a not-for-profit charitable organization registered in Hong Kong and Shanghai with a mission to improve the education and general welfare of disadvantaged children in China. They work with expatriates and local Chinese volunteers to teach English in Shanghai’s migrant schools and community centers.

As part of our collaboration, Stepping Stones gets free access to our Teaching Nomad’s TEFL course materials and training videos. In addition, our trainers and alumni offer free training and feedback sessions to their volunteers. 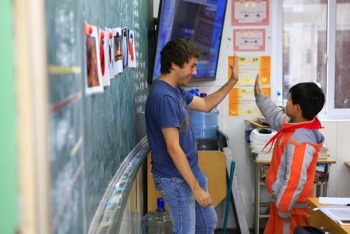 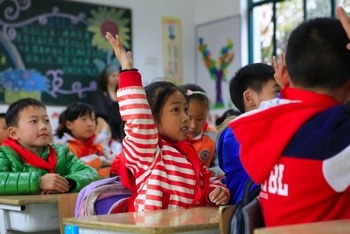 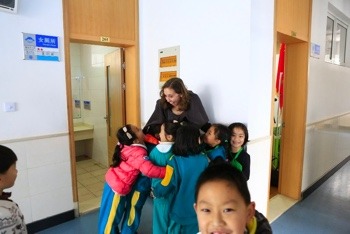 Teaching Nomad is here to take all the guesswork out of the equation, make everyone’s job a little bit easier and ensure that no one has to go it alone. The Teaching Nomad staff, all of which have experience living and/or teaching abroad know first-hand the positive impact that exploring the globe has on an individual. We see Teaching Nomad as our way of giving back and helping others to have great experiences teaching overseas!

Teaching Nomad operates from two offices; our Asia headquarters based in Shanghai, China and our North American headquarters in Denver, Colorado. As one of the few companies in our industry with a truly global presence, we provide both strong local insight as well as access to recruitment channels only accessible in North America.

About the low-income migrant schools

With rapid economic growth and social change in China, the floating migrant population has increased rapidly over the last few years. Official estimates put Shanghai’s migrant worker population at 9 million. After leaving their rural hometowns, most of these migrants take low-ranking jobs and have little access to urban resources such as information, medical care, and welfare services.

The children of migrant workers move with their parents to become temporary residents in urban centers like Shanghai. Living standards can be extremely low for these families, due to their poor economic and social statuses. Lack of integration with the local population also leads to prejudice and discrimination.

According to government statistics, there are approximately 500,000 migrant children of school age (1st grade primary to 3rd grade middle school) living in Shanghai. A large proportion of these children attend regular Shanghai schools. However, for several reasons, including residence registration issues and lower educational standards, many migrant children cannot be admitted to normal Chinese schools, and many go to school in one of the 162 public and private schools managed and funded by the government for migrant children living in Shanghai. 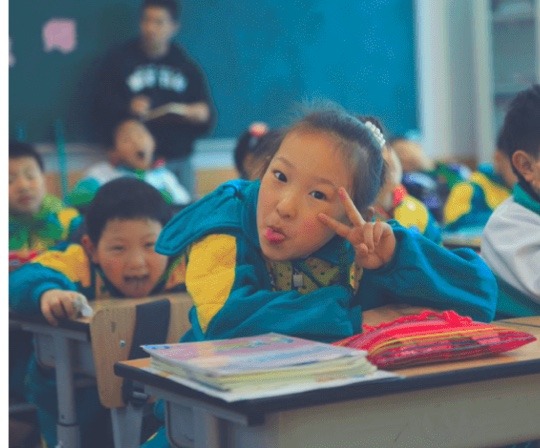 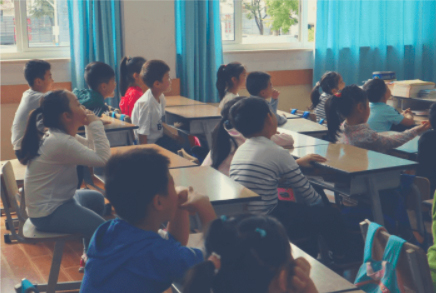 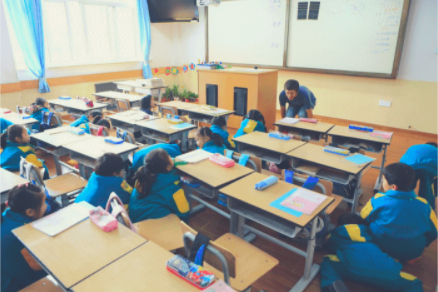 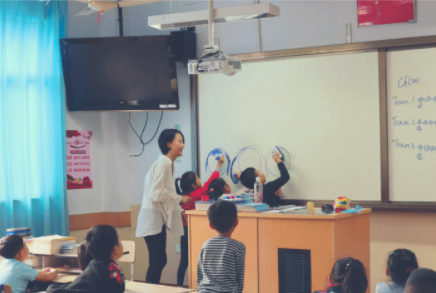 Are you interested in volunteering in Shanghai or learning more?