If you’re heading over to China to teach abroad or just to cross it off of your travel bucket list, you’ll want to stop by these five must-see museums.

5 spectacular museums in China to add to your travel itinerary 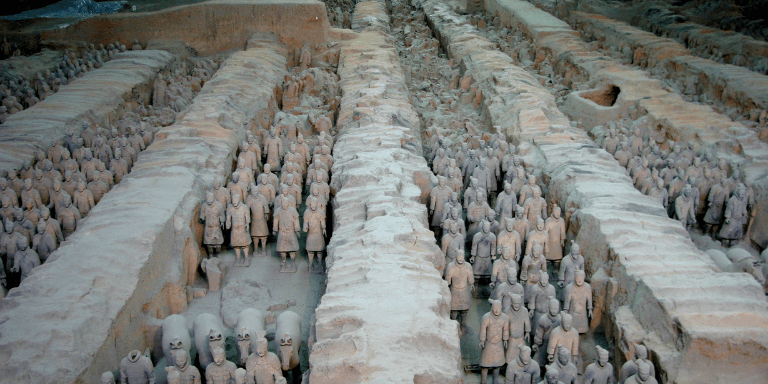 Where: Just east of Xi’an

What it is: This museum is where you’ll find the Terracotta Army, which is a large group of statues that depict the armies that fought under the first Emperor of China – Qin Shi Huang. The warriors were built and strategically placed at the burial site of the emperor with the purpose of protecting him in the afterlife.

The Terracotta Warriors reside in the largest imperial tomb in China, and the area was finally deemed a museum in 2009. This museum is located east of Xi’an, and every year, over one million people, both foreigners and locals alike, stop by to see the historical site.

Why you should visit: The Mausoleum Site Museum is a beautiful piece of Chinese history, and the detailed nature of the statues is breath-taking. The sheer number of warriors is spectacular, and tourists travel from all over the world to visit the mausoleum. 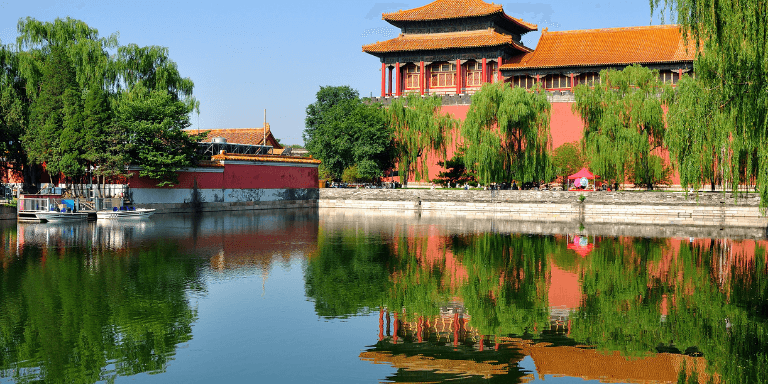 Where: The center of Beijing

What it is: The largest imperial palace in the world. The Forbidden City houses what is now called the Palace Museum. The original palace has been preserved and turned into a museum which at one time was home to the Ming and Qing dynasties.

Why you should visit: The living quarters are beautiful, and you’ll also come across many valuable works of art as well as get to take a walk through the gardens. Over 14 million people visit this museum every year to see the area that was the imperial palace of China for almost 500 years. In 1987, the site was named a UNESCO World Heritage Site.

3. The National Museum of China 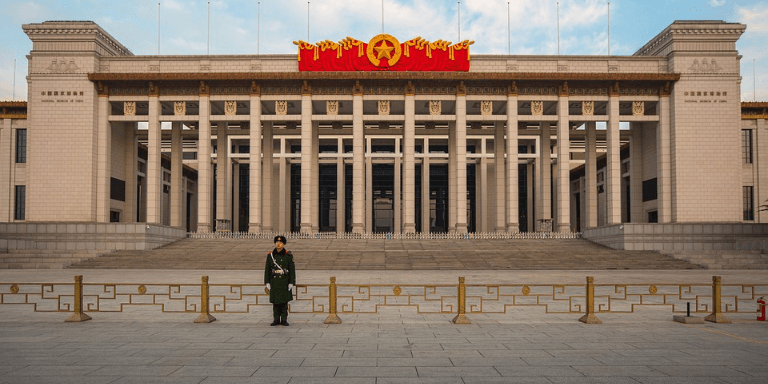 What it is: A museum dedicated to preserving and exhibiting the art and history of China.

Why you should visit: The museum is home to things like stone sculpture art, porcelain art, African sculptures, ancient money, jades, Buddhist sculptures, and more! The ancient artifacts that are housed in this museum will give you a look into historical China, and if you’re more interested in contemporary art – there’s a modern section for you to browse through. 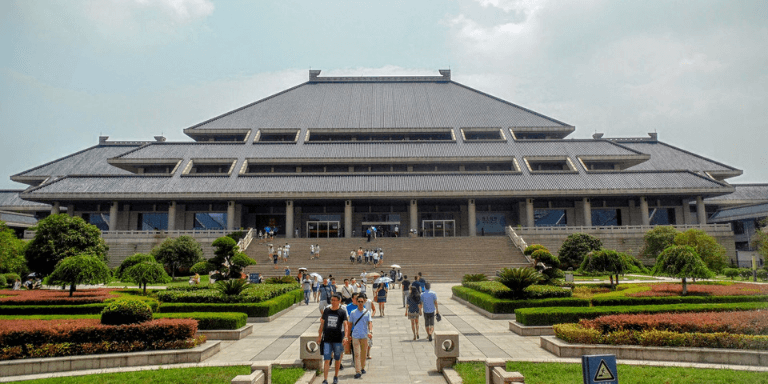 What it is: The Hubei Provincial Museum displays the cultural relics that have been found in the area. They have over 200,000 items on display including ancient instruments weapons, pottery, jade, etc.

Why you should visit: This museum has an Exhibition Hall and a Music Hall. You can buy tickets to watch someone perform a beautiful piece on the chime bells in the Music Hall. The performance is about 25 minutes, and it will be an unforgettable experience.

The Exhibition Hall holds ancient chariots and horses that have been carefully restored, as well as many other cultural relics. 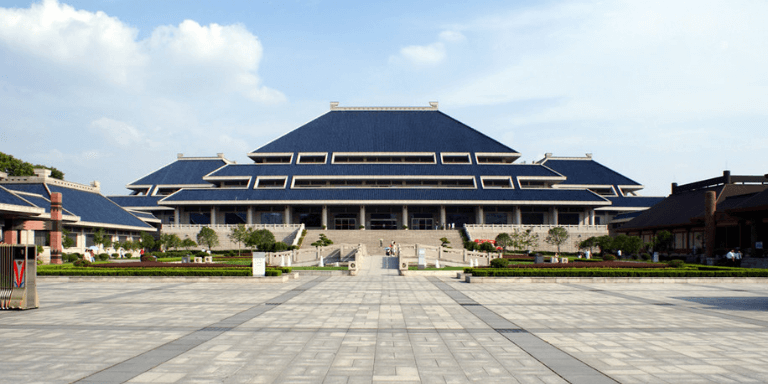 What it is: A museum that houses over 370,000 items, including paintings, murals, bronze, silver, and gold objects, coins, pottery, etc. You’ll also find fossils of the Lantian Man (part of the human lineage) and pottery tomb figures from the tomb of Princess Li Xianhui (Yongtai).

Why you should visit: This museum is China’s first modern, large-scale national museum, and you’ll notice some distinct differences between this site and the other, older sites that you’ll likely visit while in China.

Living in China will give you the opportunity to see many historical sites, so be sure to write down the ones you’re interested in. These are great places to go during your off-time or during the summer when you’re off work!