Whether you’re a foodie or a picky eater, it’s important to know what kind of foods you might come across in another country. If you live in a city like Shanghai, Beijing, etc., you have access to pretty much all of the foods you’re used to, but you’ll also find some foods that may seem weird to you.

Warning – If you’re a picky eater, you may not want to look at these dishes. And don’t worry, you’ll be able to find plenty of food that you like in China, these are just some of the more interesting dishes.

A few Chinese dishes to familiarize yourself with: 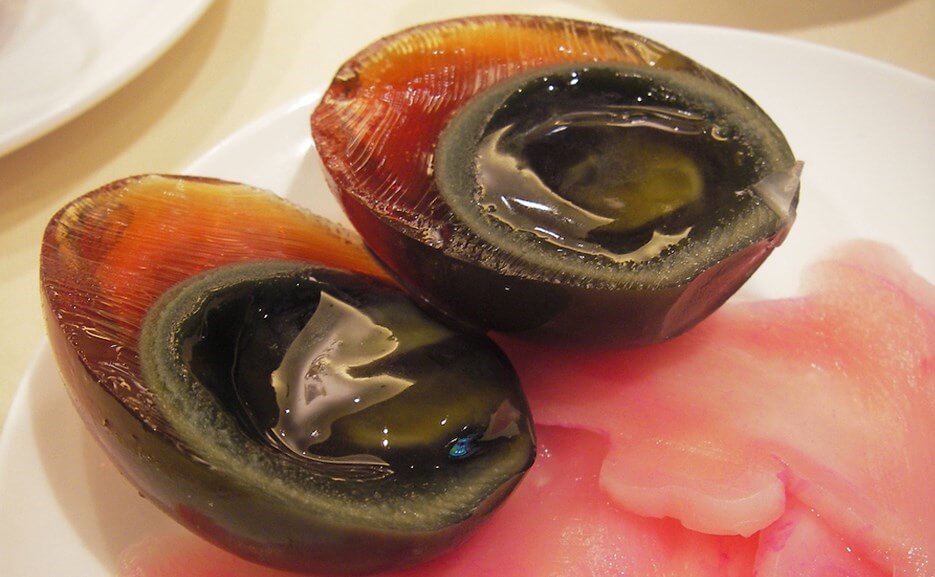 These look very different from their freshly hatched counterparts, with the egg white resembling glossy, amber Jell-O. Etched into the eggs’ shells are snowflake-like patterns created by fungi. The yolk is a hard ball, colored dark gray or green. Thousand-year eggs are typically sliced and served alongside soft tofu or congee porridge, or on their own with pickled ginger root. 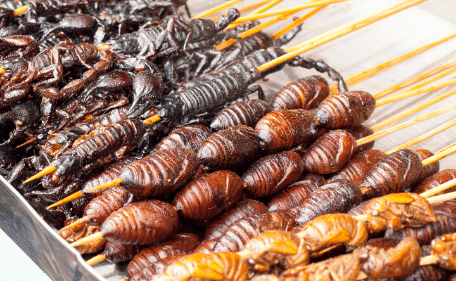 Scorpions are not a traditional Chinese food… not at least in most parts of China anyway. In cases where scorpions are consumed, it could be for medicinal value in Chinese medicine. 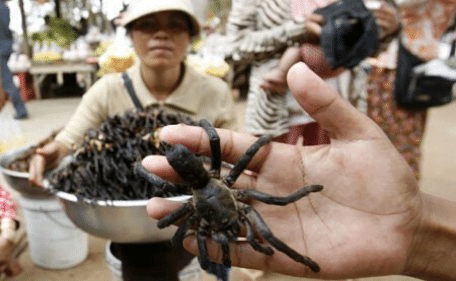 After the spiders are deep fried with a little salt and garlic, the locals eat them in a similar way to how you’d eat a crab. They pull off the legs and then suck out the meat, or spider flesh, that comes with them, which is very little, and then  they tackle the head and body. The abdomen, the big fat portion at the back of the spider, is not desirable, as it is mostly a brown, bitter slush, containing organs, eggs, and waste. 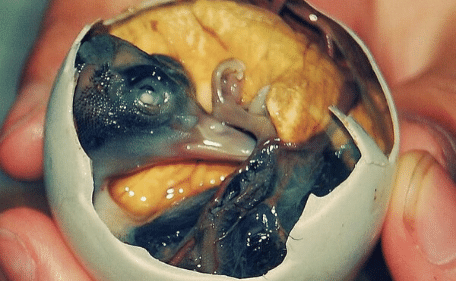 Balut is slimy, yellow, grey, and something you likely wouldn’t put in your mouth unless you’re the adventurous kind. A balut isn’t even an egg really, it’s the fertilized embryo of a duck, and you can actually see the underdeveloped chick. 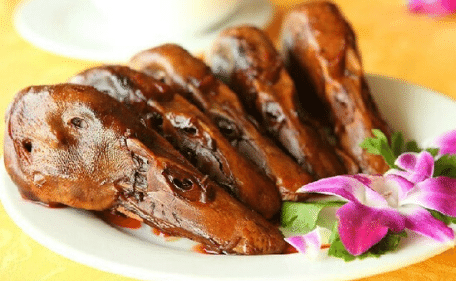 Duck’s head is a Chinese snack made by adding spices and herbs to a stir-fried duck head. It is a popular dish in many parts of China, including Wuhan and Shanghai. One duck’s head store claims that the snack “helps your brain power”. It’s crispy and is said to be a healthy food with no known health drawbacks. 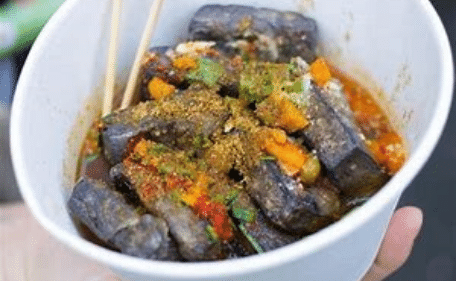 This was first eaten by a monk named Zhu Yuanzhang, whose family was very poor. One day, he was very hungry and found some old tofu left in someone’s home. Not caring whether it was cooked or not, he stuffed it in his mouth and never forgot the delicious taste of this tofu. Needless to say, stinky tofu has a strong smell because the tofu is actually fermented; the proteins in the tofu are decomposed by an enzyme called protease. 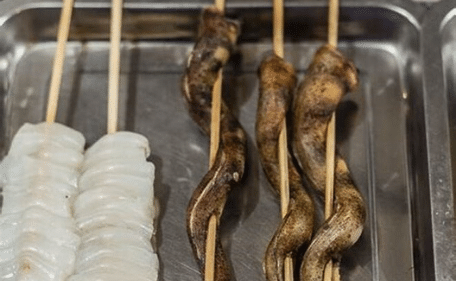 Most commonly eaten in Hong Kong, especially during the winter to warm up, this soup is considered somewhat of a gourmet dish. The soup is served with shredded snake inside. Many say it tastes like chicken. 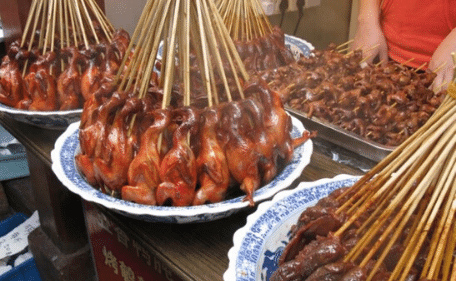 This is an entire street bird threaded on a stick, dipped in a marinade for flavor, and roasted. 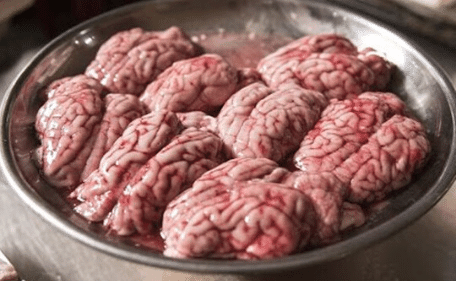 Monkey brains is a dish consisting of, at least partially, the brains of some species of monkey or ape. However, this is a very rare dish that is considered extremely cruel by the vast majority of Chinese. Monkey brains have traditionally been eaten in parts of China and South East Asia because people believe they will be imbued with ancient wisdom.

Learn more about living in China