With roughly 378 million native speakers worldwide, English surprisingly comes only third to Chinese and Spanish in the most spoken languages all over the world. Despite this, the English language doesn’t come without difficulties, especially when it comes to pronunciation. In reality, foreigners and non-native speakers may encounter English pronunciation mistakes at some point in their conversations.

The good news is that people who are just starting to learn English are not alone in this kind of battle. A lot of students who took one-on-one Skype sessions with the English tutors at Preply started out confused but are now fluent in English.

Collectively called heteronyms, these dastardly words look the same, but they may be pronounced differently depending on how they are used. Here are some cruel examples:

Words that end in -ough

Did you know that there are 10 different ways to pronounce the suffix -ough? Nowhere in the rich vocabulary of the English language can a word have such complexity in pronunciation!

Here are some of the popular words ending in -ough that sound nothing alike: 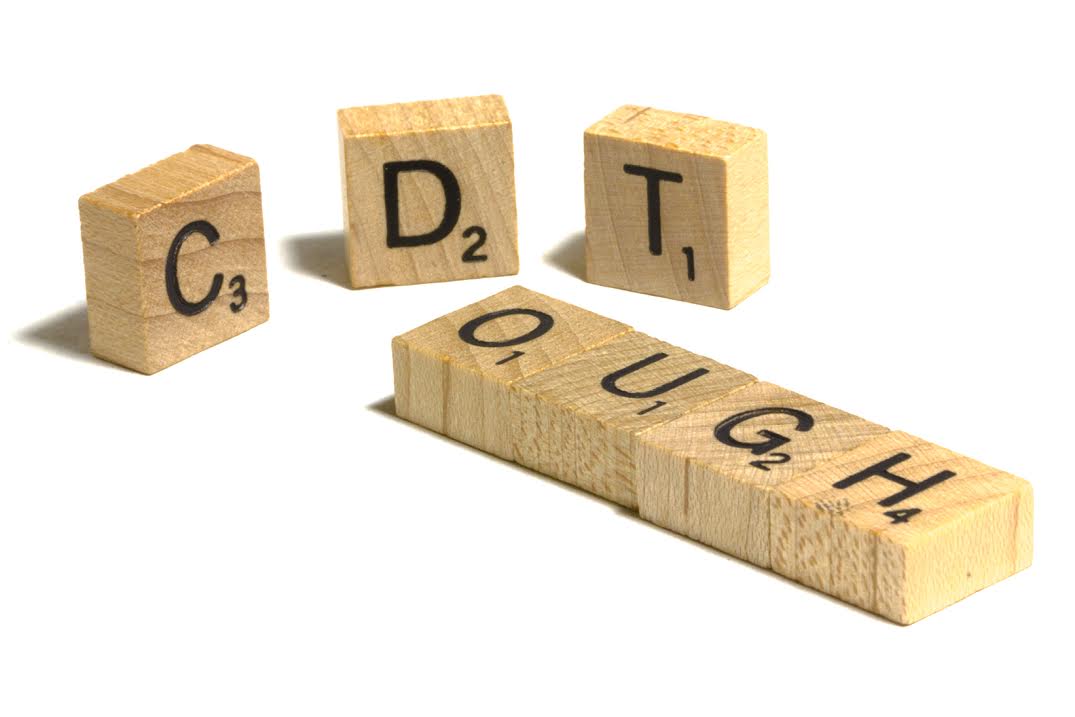 This particular pronunciation of the letter ‘i’ can be found in the words sit, hit, bid, and twin. Due to the nature of their own native languages, some foreigners pronounce the vowel longer than it should be read. As a result, the four words above may be pronounced erroneously as seat, heat, bead, and tween.

This odd combination of letters appears in several English words, but what’s stranger is that they may be pronounced differently depending on the word. Here are some examples:

How can a single letter drastically change the way a word is pronounced? Apparently, that happens in English often, such as this case. Desert refers to a dry and sandy place, while dessert is something that you enjoy after a meal.

What’s strange about the two words is that adding the extra ‘s’ switches the stress from the first syllable to the second.

Speaking of desserts, beginners in English tend to pronounce most (if not all) of the letters in the word, probably to play it safe. That’s why when words such as chocolate come by, it’s normal for most foreigners to say it as it’s spelled. The correct pronunciation involves a silent middle ‘o’, and the last syllable spoken as “lət”.

It’s a fairly common English word that can come up in casual conversations, especially when you’re into cooking or buying at a local fresh food market. However, some foreigners tend to pronounce each letter in this word, most especially the middle ‘e’. On top of this, the last two syllables are erroneously pronounced in the same way as the word table.

This word is a doozy for some beginner English learners, especially because of the silent ‘p’. Some even go to great lengths and pronounce the last part as ”put”, adding an extra syllable in the word.

While we’re still in the line of silent letters, here’s another mindbender: the first ‘d’ and the middle ‘e’ are both silent! Don’t be surprised if non-native English speakers consider this word a tongue twister!

Proficient and native English speakers know how to pronounce this word pertaining to a large spotted cat, but some basic English learners may read this as the name Leo (“lee-yo”). It may be a fairly common term for people who are into zoology and fashion (hello, leopard print skirts!), but it’s understandable why many foreigners have trouble pronouncing it correctly.

The root verb say rhymes with the words hey and weigh, but its third-person singular form says is pronounced differently. It morphs into something that sounds like Mendez. Foreigners who have minimal to basic English speaking skills may be caught off guard with this particular word.

Here’s another popular word with a silent letter (in this case, the middle ‘e’). It’s probably due to the fact that the root word are also has a silent ‘e’, which is then carried over to its negative variant.

In the same breadth of silent letters, here’s a more common one: the silent ‘l’ followed by a letter ‘k’. In this case, the sound of the letter ‘l’ is dropped altogether. Other examples include folk and chalk.

While we’re on the subject of foreigners mispronouncing some common English words, our last entry on the list is the word foreign. Yep, that word involves another classic silent letter (‘g’ in this case). 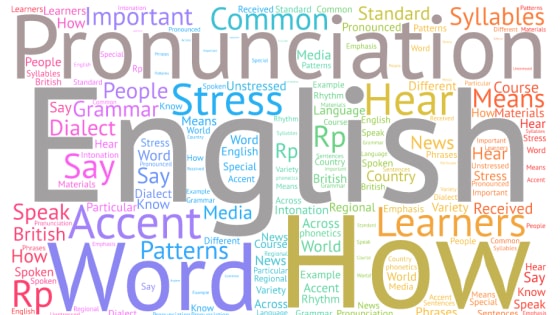 While it may take an average learner a few years to become fluent in English, you can compress your learning curve by learning a few strategies along the way. We hope you will be able to avoid these common pronunciation mistakes and be on your way to mastering the English language pretty soon.