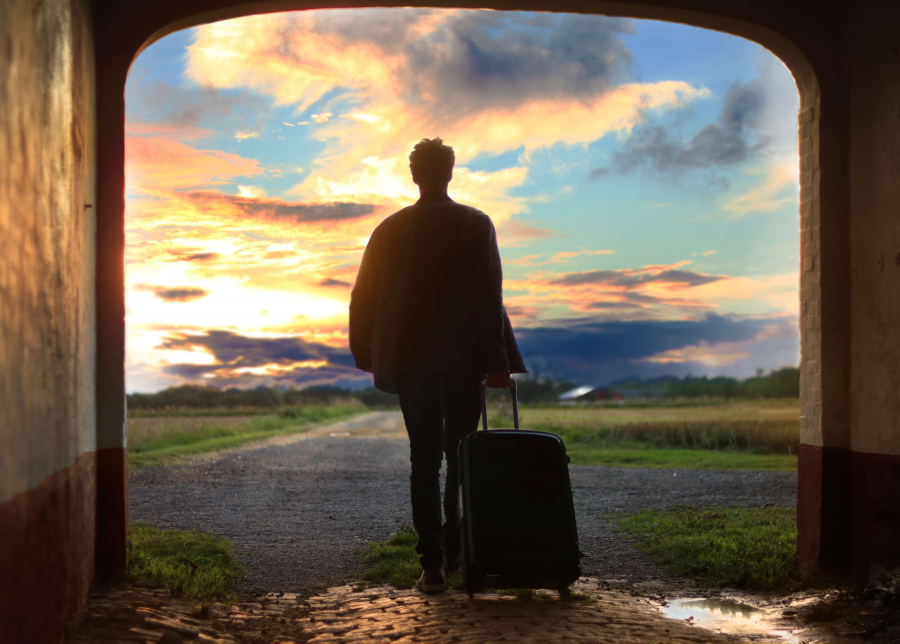 How to begin teaching abroad

First off, you need to make sure you’re ready.  95% of schools are going to require at least a 1 year commitment. Everyone is relying on you to fulfill this obligation. The school’s reputation with the parents is based on the quality of their teachers. The parents don’t want to see their kids changing teachers every 3 months. It’s not effective for learning.  So, you have to go into it with the right expectations.  If you spent extended time traveling abroad in the past, then you have probably already developed the right mindset and will be ready to face the challenges that come with living in a foreign country. If you haven’t traveled long term, then just expect a period of adjustment. Part of the commitment of Teaching Nomad is to set you up with schools that have quality programs designed to make this transition time easier. 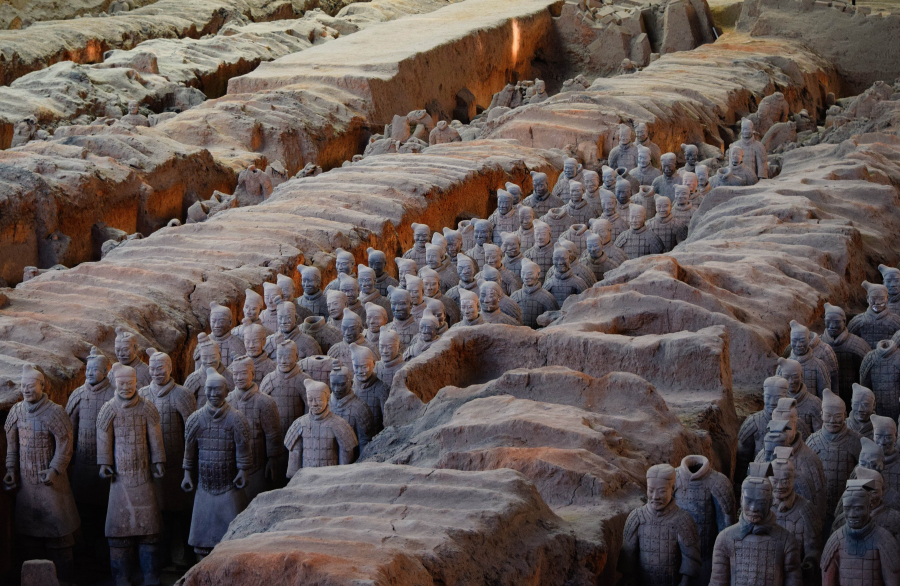 Most teaching positions in China are concentrated in the southern and eastern parts of the country, as these are the most developed areas as of right now. However, there is a growing demand for teachers in the western provinces as they develop their economies and look to increase their English speaking capabilities. My first teaching job in China was in city of Yulin in Shaanxi province, a few hours north of the metropolitan capital city of Xi’an. This area along the Yellow River watershed is widely considered to be one of the cradles of Chinese civilization, and historical and cultural sights abound in the area. Teaching ESL in China gave me the opportunity to visit some of these locations and it can give you the same opportunity! Here are a couple of the highlights from my travels in Western China (all the pictures are mine by the way, but they could be yours!):

END_OF_DOCUMENT_TOKEN_TO_BE_REPLACED 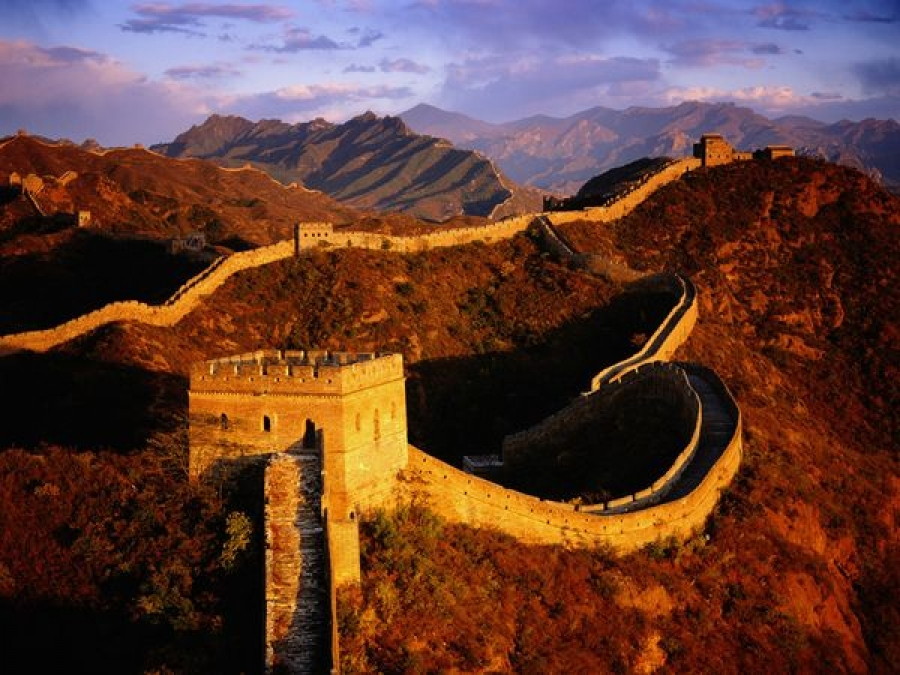 The 3 phases of living abroad

This week Sophia and I are celebrating our six month anniversary of living in Shanghai, China. Although we’ve out been of the U.S. for over a year, this is the first place that we’ve settled down and really started to experience these 3 phases. I’m sure this is not an exhaustive list of phases I will go through but I believe that they may be the most important.

END_OF_DOCUMENT_TOKEN_TO_BE_REPLACED 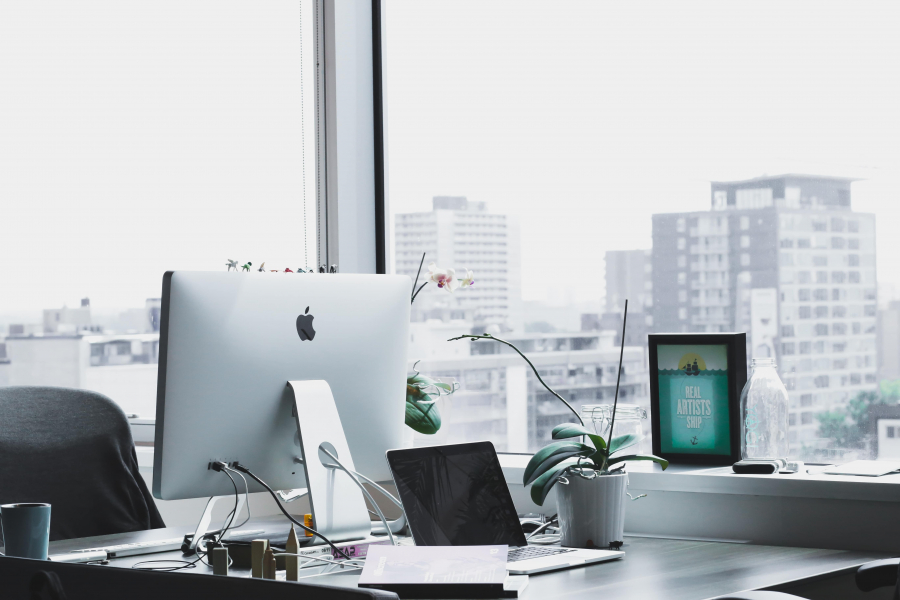 While teaching abroad in China there are several technologies that can be utilized to smooth the transition and in turn make life easier. Most likely in the country you lived in before China you would have access to social media sites such as Facebook, or video hosting sites such as YouTube. However, these are unfortunately blocked in China. Fret not because you can easily sign up for VPN services which cost around 10 USD per month, some choices are Astrill, HMA, Liberty or if you are looking for something that is free I would recommend Freegate.